In October 1936, 200 crusaders marched from Jarrow to London with a petition for the British government that ordered the re-establishment of industry and jobs in the town. The Jarrow Crusade was one of many marches to London that had been organised by unemployed workers across the country since the early 1920s. Termed “hunger marches”, these were mainly organised by the National Unemployed Workers’ Movement and they became symbols for the depression of the 1930s and the human suffering that it caused. More than that, they have become symbols for the collective strength of working-class people across the country.

The crusaders famously returned to Jarrow feeling that they had failed. And whilst the government denied the immediate demands of the Crusade, the act of the crusades contributed to a major change in the political consensus that brought about the post-WW2 welfare settlement. This offers hope for the labour movement today in so much as it encourages us to fight against injustice and inequality so as to inspire all of those who despair. The CWU campaign for a New Deal for Workers continues in this tradition and is based on the foundation of shifting the balance of forces away from the wealthy and powerful towards working class people.

Another key symbol of the Jarrow crusade was not the march itself, but the imagery. Our movement has a proud history of using striking design to mark our presence on demonstrations and picket lines. The stunning work contained in this Art Pack is testament to the continuation of this tradition as well and I would like to thank all the contributors for creating these powerful designs. Let’s work together to get them out there into the world so that they can connect with people the same way that they have connected with me. 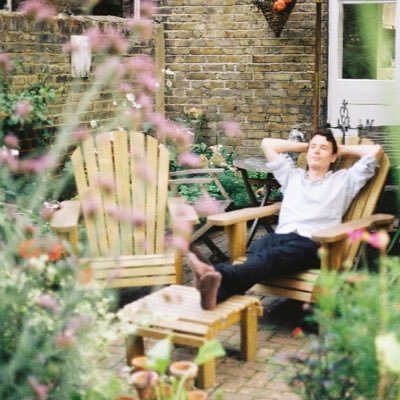 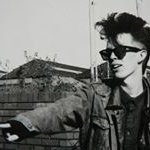 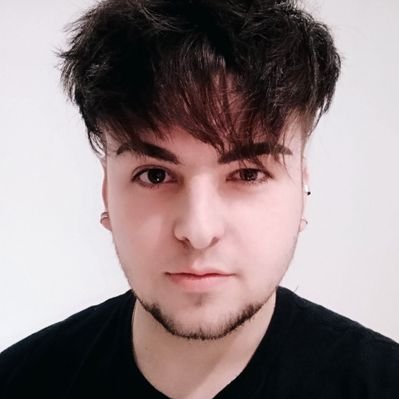 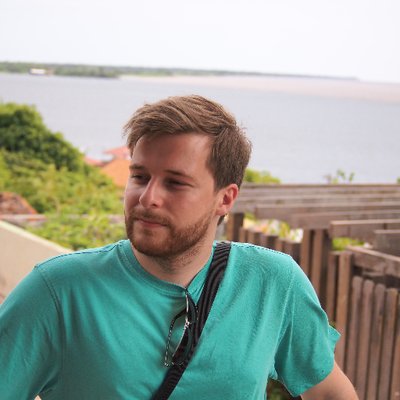