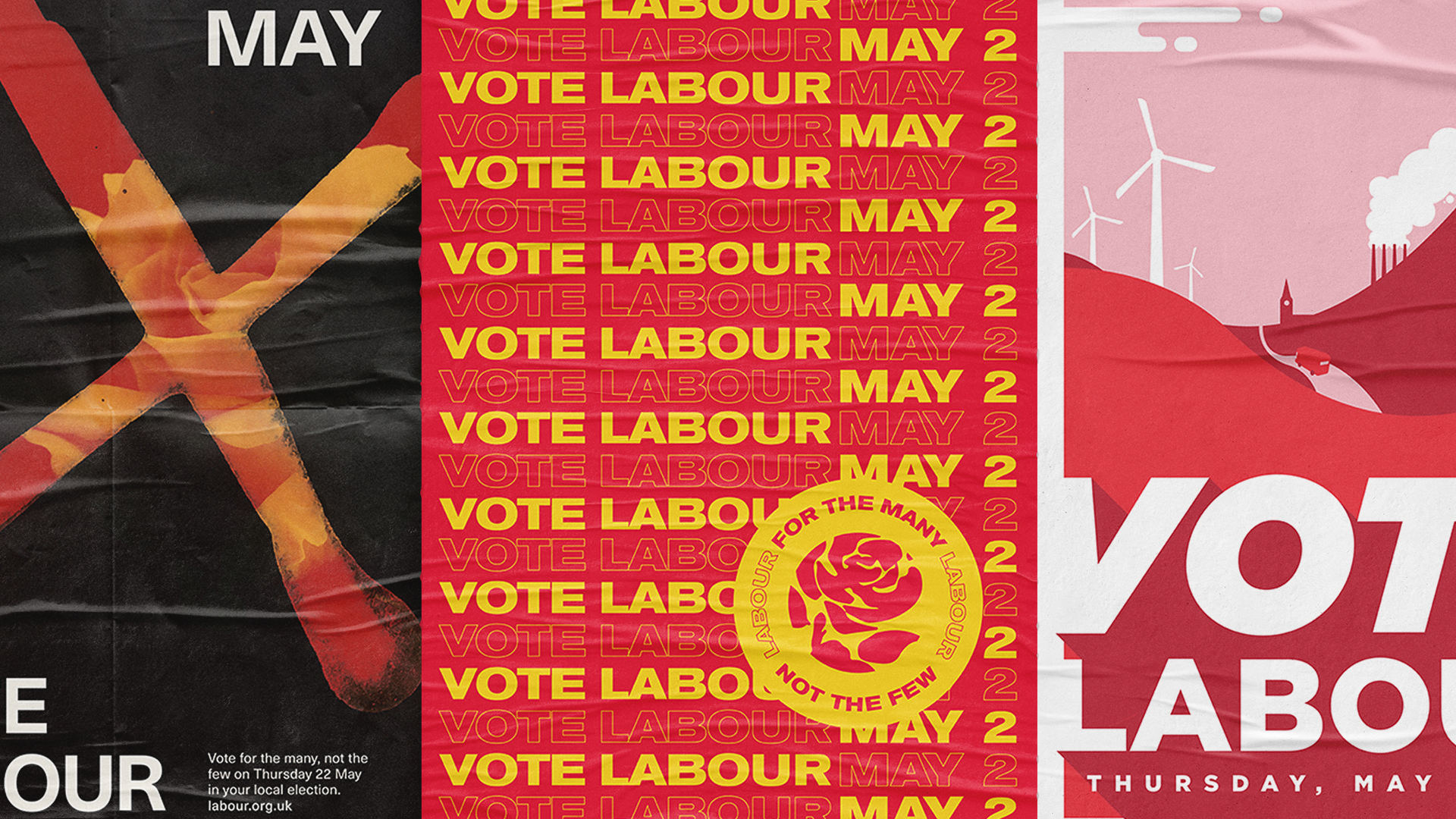 in collaboration with
Spring '19

in collaboration with
scroll down 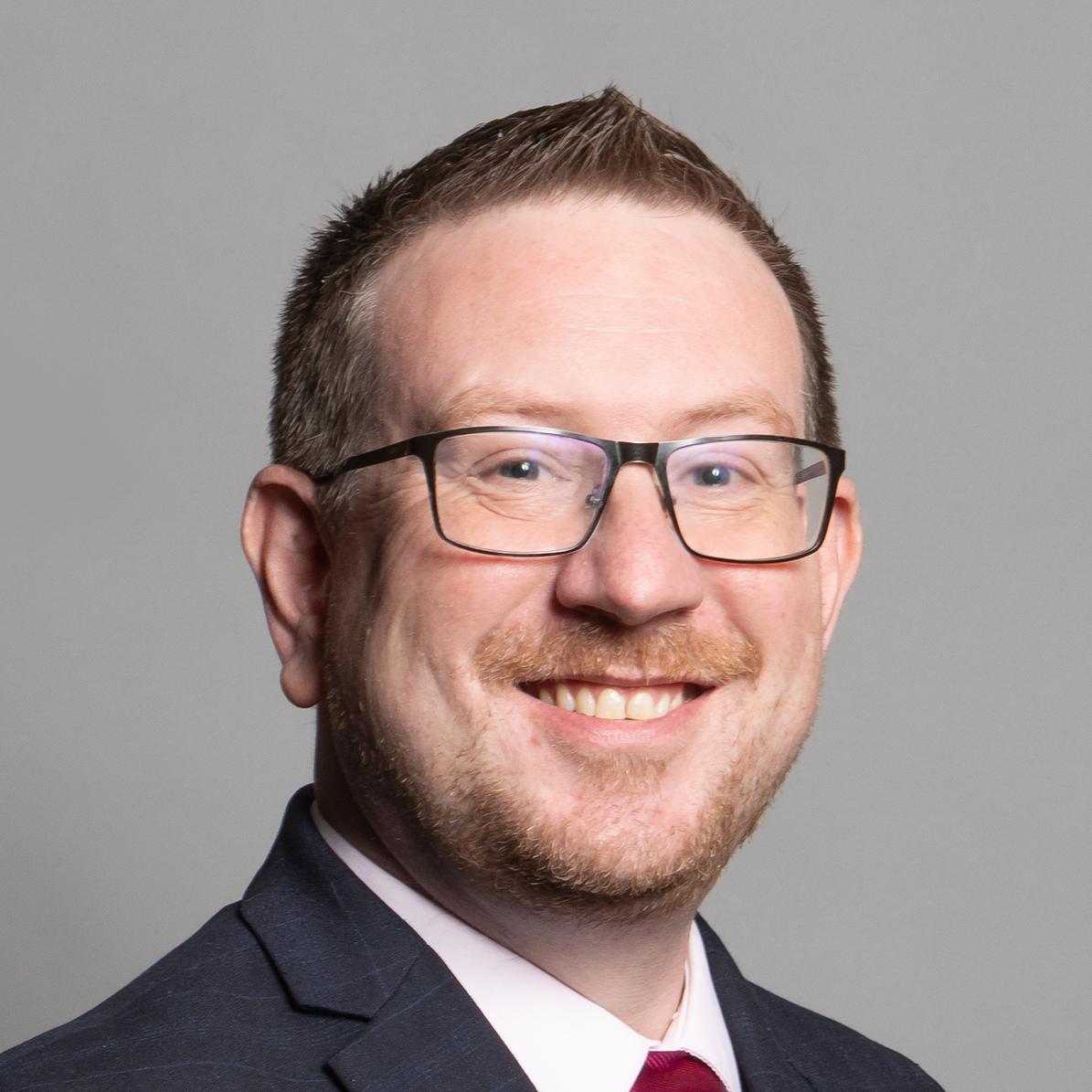 The legacy of this Government will not only be the mess that it has made of Brexit negotiations, but it will be the results of the vindictive policies it has taken to our local services, which have led to higher crime, more poverty and increased homelessness. Local people, paying the price for Tory mismanagement.

Bringing the chaos to an end starts this May by electing local leaders who have the courage to break with a strategy that’s not working for the many. Who won’t stand by while our parks, library or police stations are closed down, and sold off to private developers. Labour councillors are showing that it doesn’t have to be this way, standing up against austerity, and protecting local services - torch bearers for the new politics that we will see with the next Labour Government.

Our movement is built from the grassroots and so to achieve this we need to work together, drawing from talent and energy of our mass membership. People have joined Labour for a purpose: they joined because they believed in a new kind of politics, a new way of doing things – changing politics for the better, of a society for the many, not the few. We need to use every mechanism there is to get that message out there.

This art pack is an inspiring idea and I’m looking forward to following Labour Party Graphic Designers as they celebrate the best in art and design from our movement, and begin to build a new design narrative for the future. 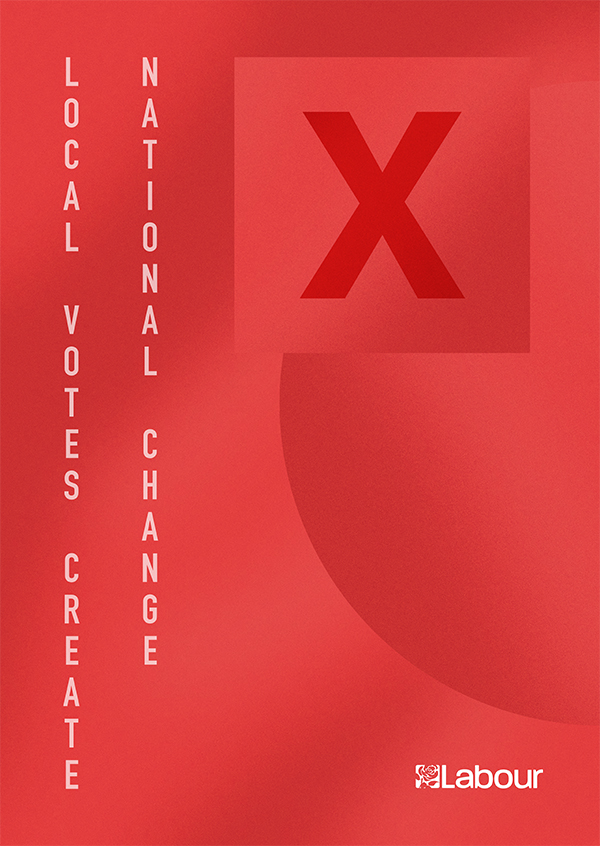 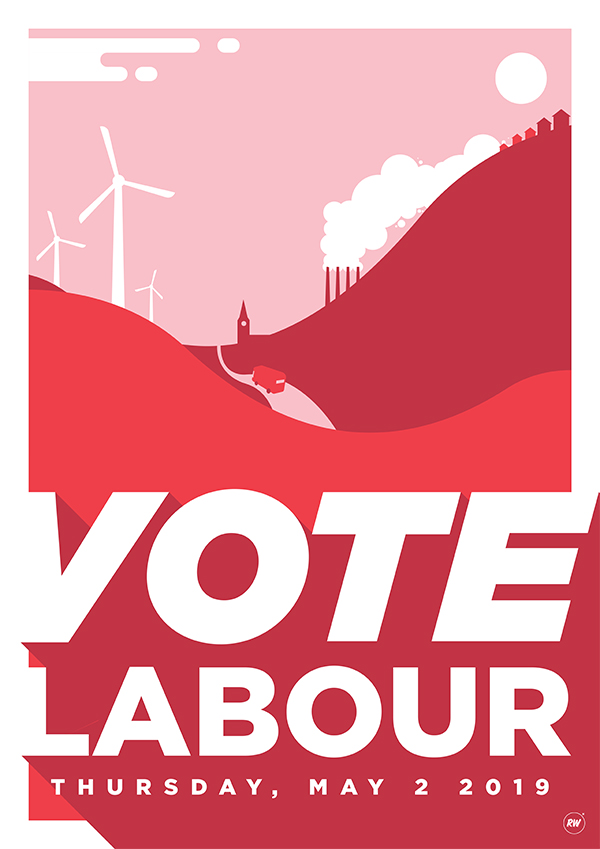 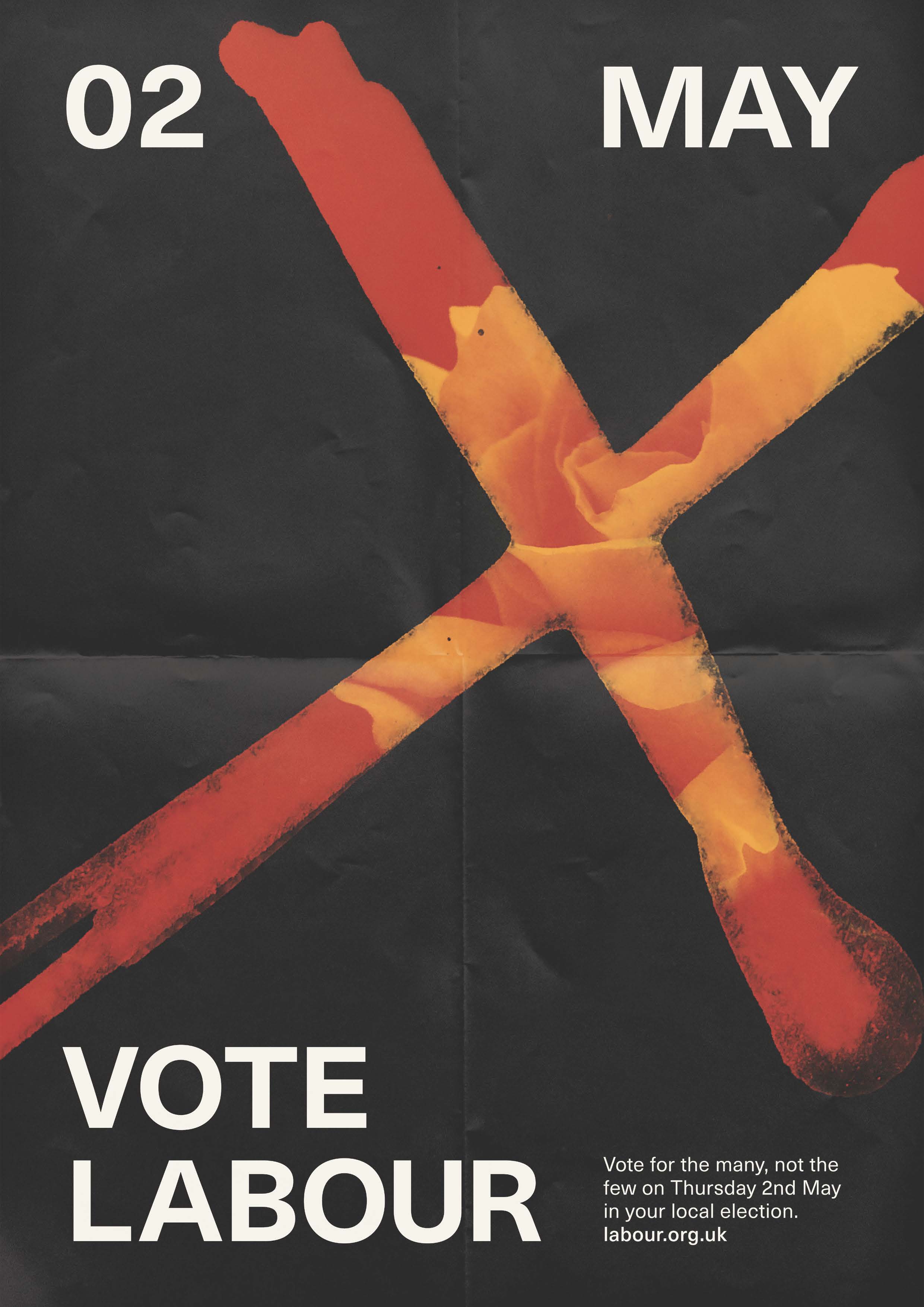 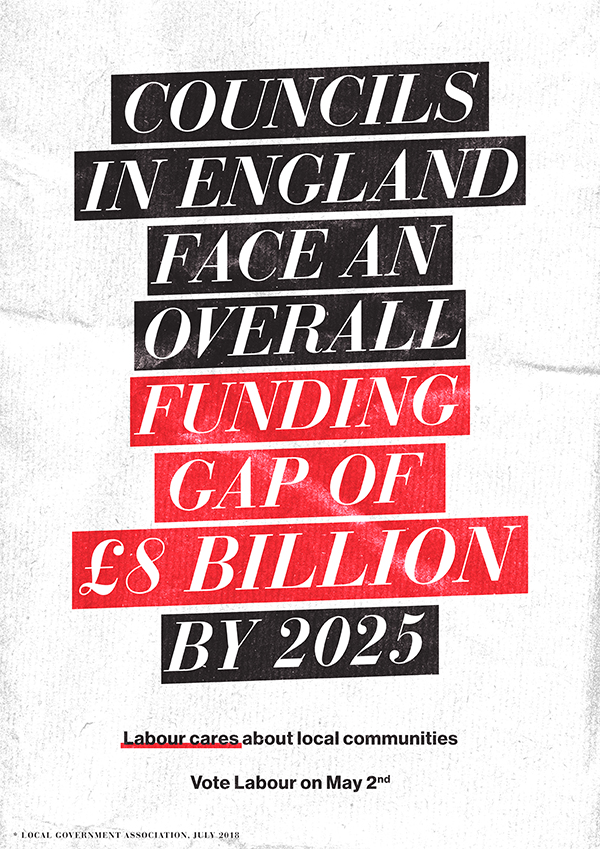 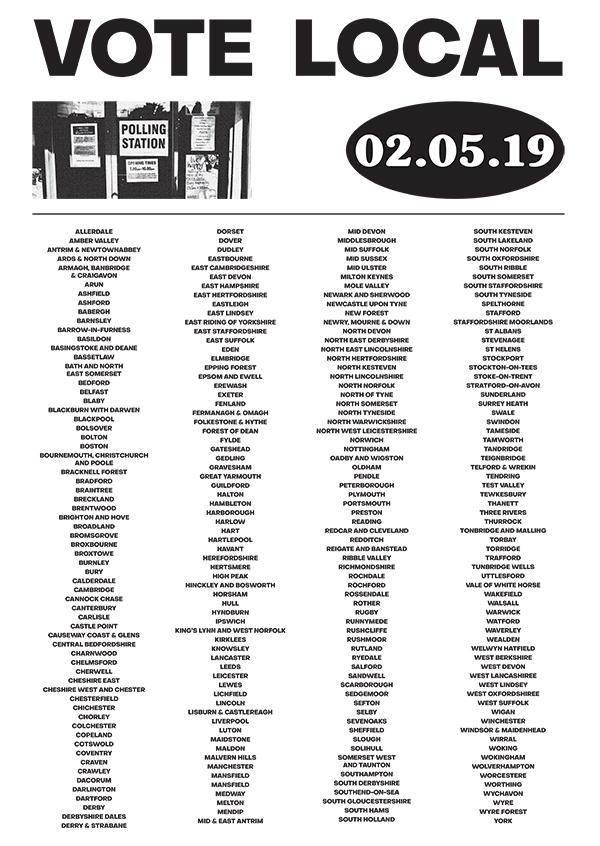 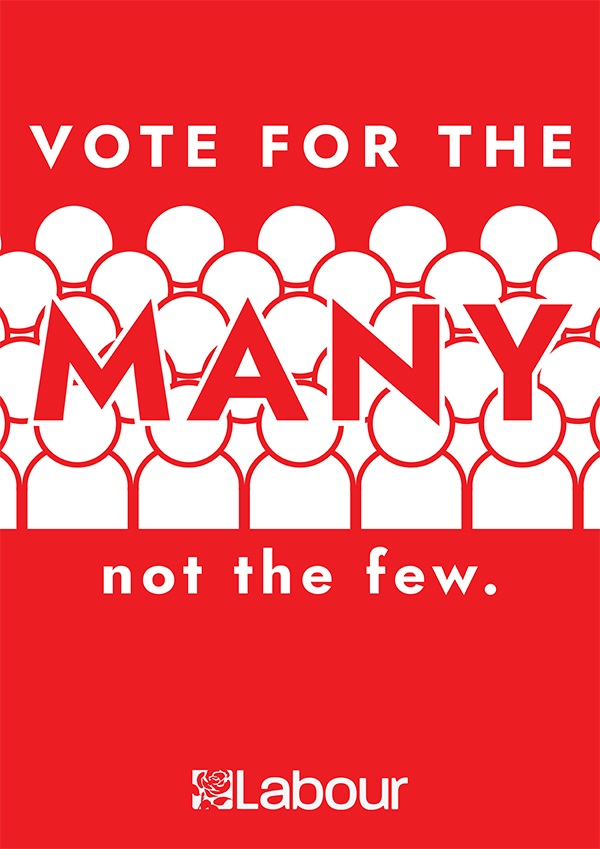 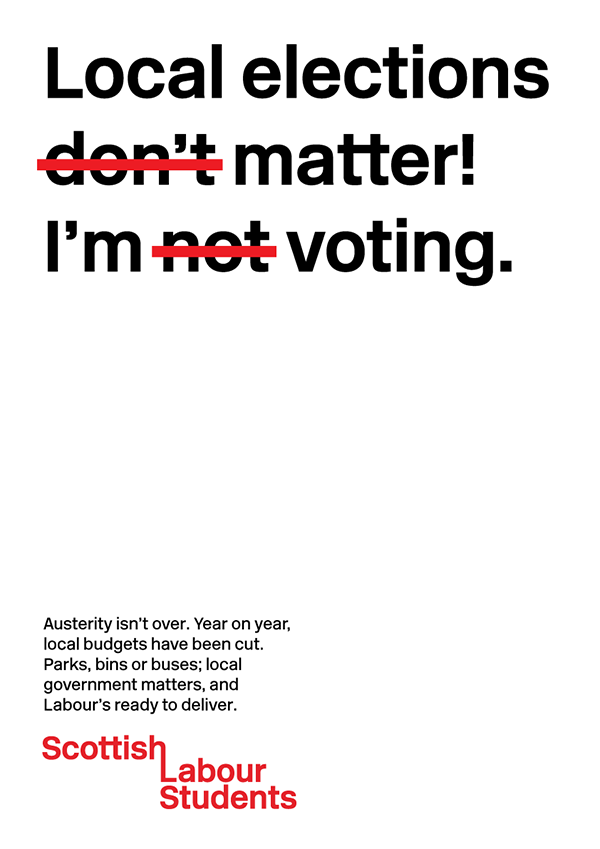 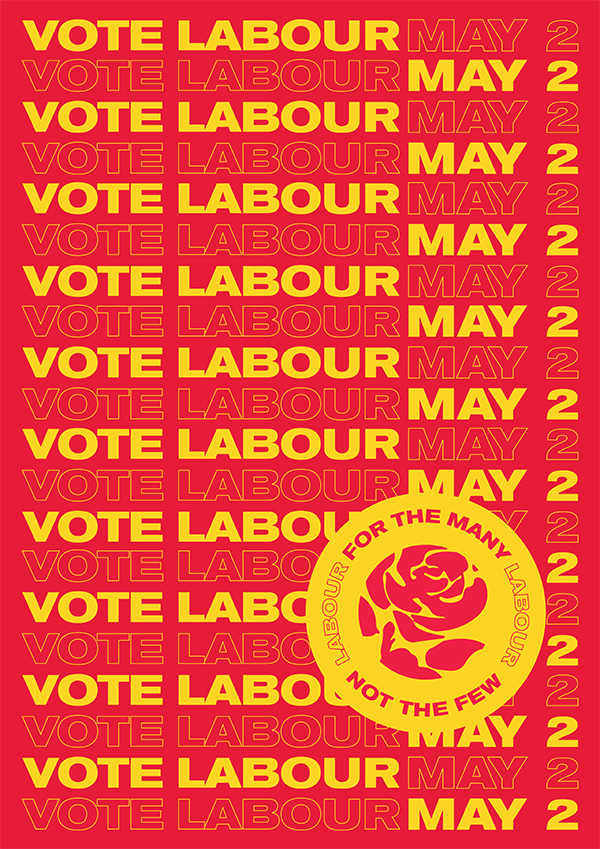 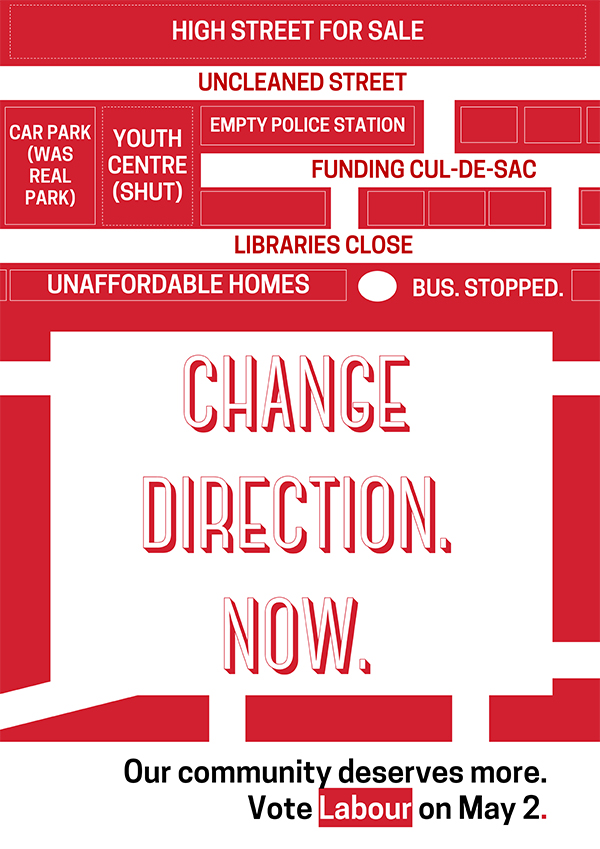 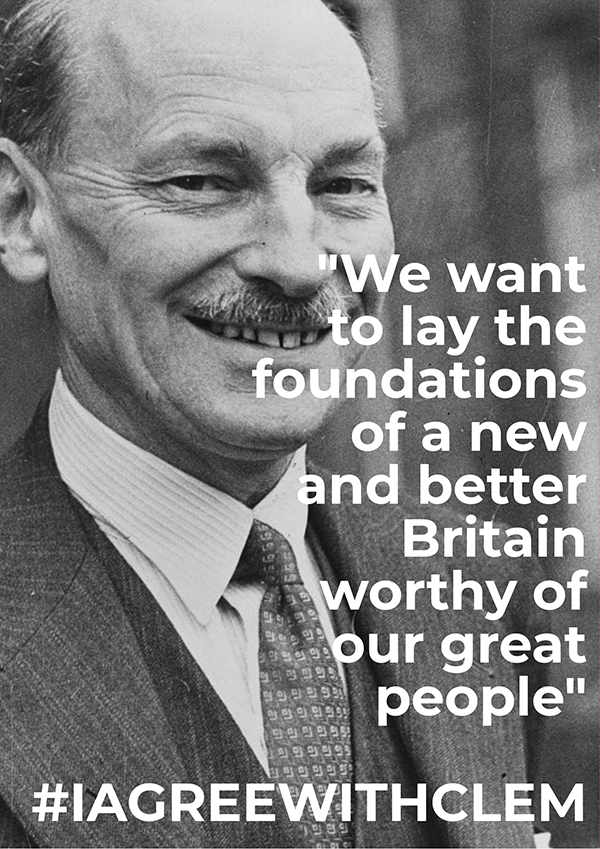 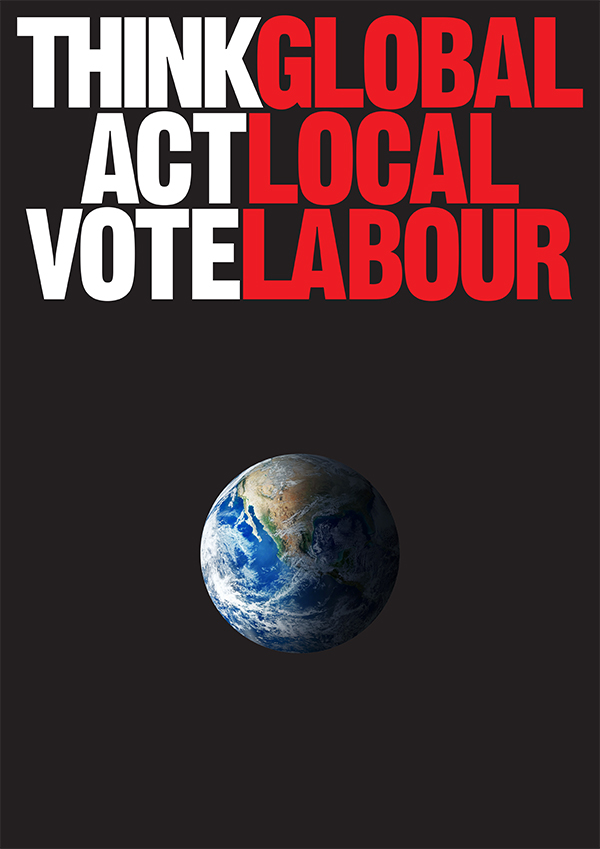 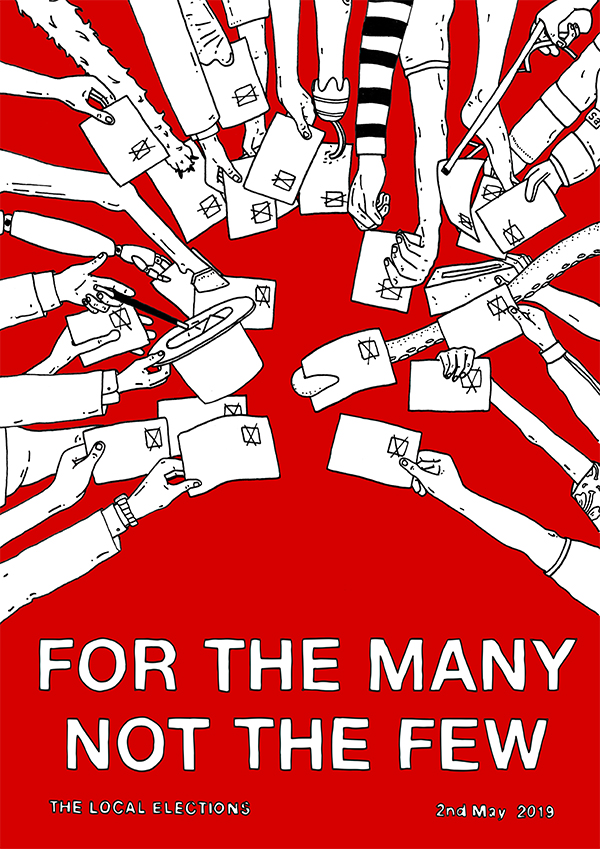 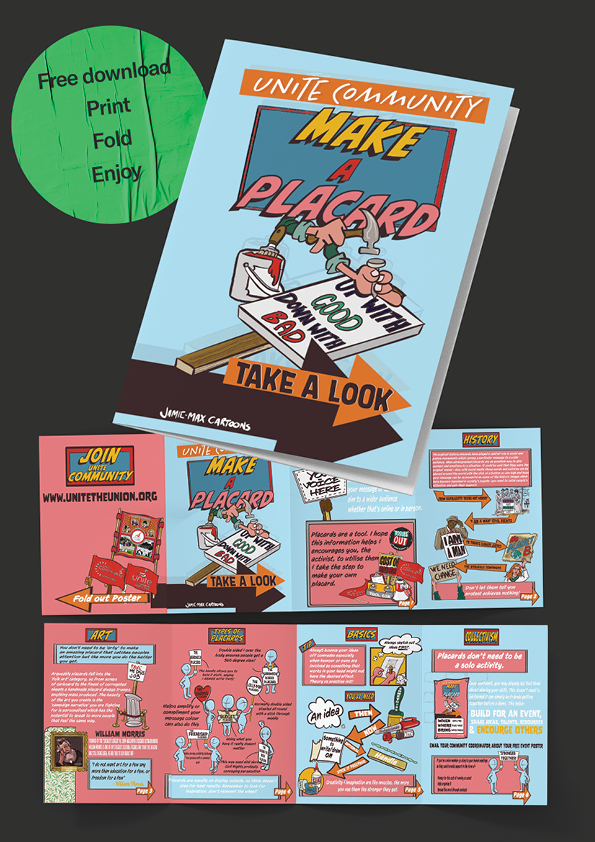