Up to 9 and half million people in Great Britain are not registered to vote correctly under the current system of individual electoral registration. Young people are much less likely to be registered, with almost one-third of people aged 18-34 missing from the electoral roll. This means their views and interests are being underrepresented.

The Tories know that when lots of people are registered to vote, they are less likely to do well in elections, which is why the government has done nothing to tackle this issue. The Prime Minister even tried to fix the date of when a general election might happen to make it harder for students to take part.

Ahead of the most important general election for a generation, it’s vital that every eligible voter can have their say, which is why Labour’s social media teams and our army of activists on the doorsteps will be working hard to increase voter registration.

However, our current voter registration system has not achieved what we were told it would. Millions of people are still missing from the register, with disproportionately low levels of registration amongst young people, private renters, and people from an ethnic minority background.

The next Labour government we will take radical steps to drastically increase voter registration. There are many successful examples around the world of automatic voter registration systems, which is why we are examining the use of government data to automatically place people on the electoral roll.

I am delighted to collaborate with Labour Party Graphic Designers. Getting everyone registered to vote must be our top priority, and the designers who have contributed to this pack have combined the urgency of action with a positive vision. Their work is inspiring, and their message is clear: change is needed, and only Labour can deliver. 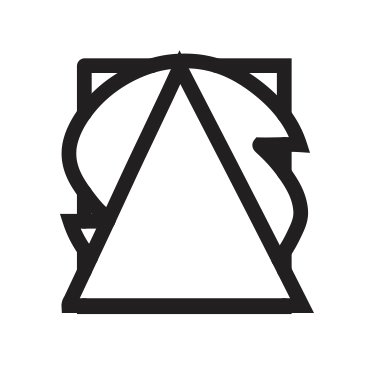 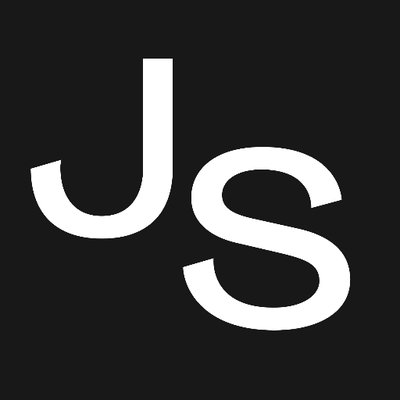 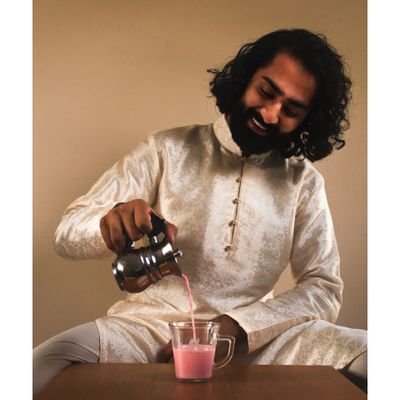